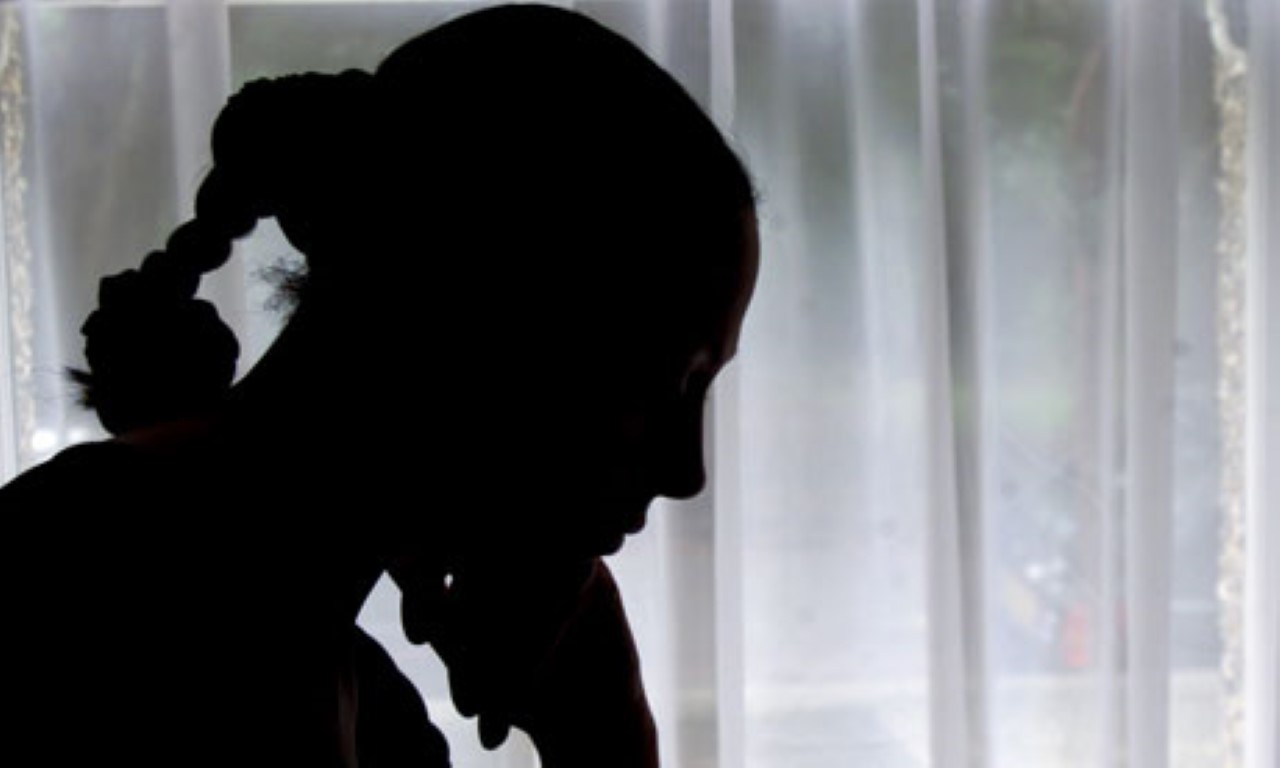 The increasing number of rape incidents is a growing societal problem, which unfortunately, only gets attention in the media after any horrific incident is reported. Usually, such an incident triggers a fierce debate on social and electronic media, which then compels the government to put out a few statements on this issue. However, once the debate subsides a little, the government becomes completely oblivious to the problem as if it did not even exist in the first place.

A minority, but nevertheless influential group of people in Pakistan, believes that rape incidents are a result of a patriarchal society in which women are not considered as equals to men. They reason that such a society produces sexually frustrated men who consider women to be subservient to them, and hence believe that they are free to use these women in whatever and however way they desire. This group of people, thus, believes that rape is neither linked to an increase in nudity in the society nor a result of the adoption of a particular set of ideas imported from the West. In fact, this group believes that men and women should be free to establish relationships between themselves in whatever way they please. Therefore, they label people who criticize nudity or the clothing choices of women influenced by Western ideals, as rape apologists.

A closer examination of this narrative, however, reveals that it is shallow in nature, and also does not address the entire reality of this issue. Furthermore, this narrative is also influenced by Western thinking, which views society through the false lens of liberalism.

To understand the real reasons behind rape and other crimes in the society, one must develop a correct understanding, firstly, of the human nature and, secondly, of the way in which societies are formed. Allah (SWT) has created all human beings - men and women - with a specific nature, and has made the survival of the human race dependent on the two of them coming together. Both men and women are human beings and, as such, have all the characteristics that make humans human. One of these, for example, is the ability of every human being to think which, in turn, influences their actions. Another example is that all human beings have a certain set of organic needs - such as food, water, air - which are necessary for life. Apart from these organic needs, human beings also have some instincts which must be satisfied if a person wants to live a healthy life. One of these, for example, is the procreation instinct. These facts about human nature are definite, and true without exception.

Allah (SWT) is the one who has placed these instincts in human beings. Furthermore, He (SWT) has also provided human beings with the correct means to satisfy these instincts - be it the survival instinct, procreation instinct or reverence instinct. Any method to satisfy an instinct in itself is not necessarily correct. For example, every person has a survival instinct, which pushes them to find comfort for themselves in life. One of the ways in which a person tries to accomplish this is by earning money. But does this mean that any method by which a person can get money, including stealing, looting, hoarding, smuggling or selling drugs, is correct? Obviously, this is not the case. So, then why is such a view - that a person should be free to fulfill their sexual desires by any means possible, including through incest, or bestiality - propagated in the case of the procreation instinct?

So then the real question is this: how do we decide what are and are not the correct ways to satisfy an instinct? Should two consenting people, either of the same or opposite sex, be allowed to satisfy their needs in whatever way they want to, outside the bond of marriage, either by paying one another, or as partners? Adherents of the liberal school of thought would answer in the affirmative. But then, by the same token, should two consenting people belonging to different countries, in the name of freedom, be allowed to exchange sensitive secrets of their respective countries? Of course, not!

Hence, some sort of criteria is required to determine what is right and what is not right for an individual to do. The question then is this: who should be given the authority to decide this criterion? And if this universe has a Creator, then should that Creator not have a say in this?

When we look at the organic needs and instincts in human beings more closely, we realize that the former do not require any external stimulus. For example, people will necessarily get hungry at some point irrespective of whether they have good food in front of them or not. Instincts, on the other hand, require an external stimulus. However, if these instincts are not satisfied, then the person remains restless and dissatisfied. For example, seeing a mother caring for her child would trigger emotions in a childless person. However, when the mother and the child are not in front of that person, his/her emotions will subside. But despite this, the childless person will remain restless and may feel that something is missing from his/her life. The same is also true in the case of procreation instinct, which is stimulated when a person is confronted by a sexual stimulant, even if it is a construct of that person’s imagination!

Another aspect of human nature is the ability of a person’s thoughts and viewpoints about life to influence and shape his/her inclinations and instincts respectively. For example, a Muslim would have no sexual inclinations towards his mother and sisters because of the way that Islam and the society around him sanctifies these relationships. So, to develop the right sexual attitudes of individuals it is necessary that the correct thoughts are propagated in society. For example, declaring all individuals to be free will only push them to believe that they are free in whatever way they choose to satisfy their sexual needs.

Therefore, one of the primary factors that has led to an increase in horrible crimes such as rape is the provocation of human sexuality by external means. The second main reason for this increase is the incorrect understanding in society of how a person’s relationship with other people should be managed. This is why we see that the real problem is in Western societies where, as a result of the concept of ‘personal freedom’, both of these factors are at their extremes.

However, one may ask that if this is primarily a Western problem, then why is there an increase in such crimes in Pakistan? The reason for this is, simply, the absence of a comprehensive implementation of the Islamic system in the Pakistani society. Instead, the law in Pakistan is almost the same as the one that the British left it with, with only some minor modifications. Hence, both of the factors for these crimes can be found in this society as well. But since the magnitude of these factors is relatively less here compared to that in the West, the crime rate here is also lower. However, as in other countries around the world, the crime rate in our country is also rapidly increasing.

Unlike what some people think, this problem will not be solved by only enforcing the Islamic dress code on women. Nor will it be solved by only introducing the Islamic punishments for such crimes. The injunctions of Islam are not meant to work in isolation, and hence a partial enforcement of some of the Islamic laws will not solve the problem. Rather, a comprehensive implementation of all of the Islamic systems, including the political, economic, judicial and educational systems, is needed. This is the only way to develop a chaste and virtuous society, which will be a beacon of light for the rest of the world.