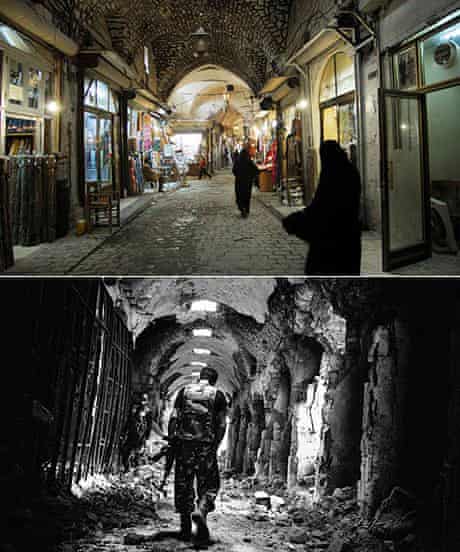 Saddam Hussein saying: "We are calling on all Arabs, all religious fighters, to join the jihad. We call on you to attack the powers of evil, of treason and corruption, and their interests everywhere. It is your duty." The appeal was in vain. Nobody wanted to follow the self-proclaimed holy warrior Saddam. Nobody even joined in when he tried to emphasize the religiosity of the fight by launching Scud missiles toward Israel. 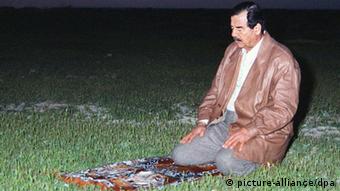 and who also dare kill the prophets of Allah swt 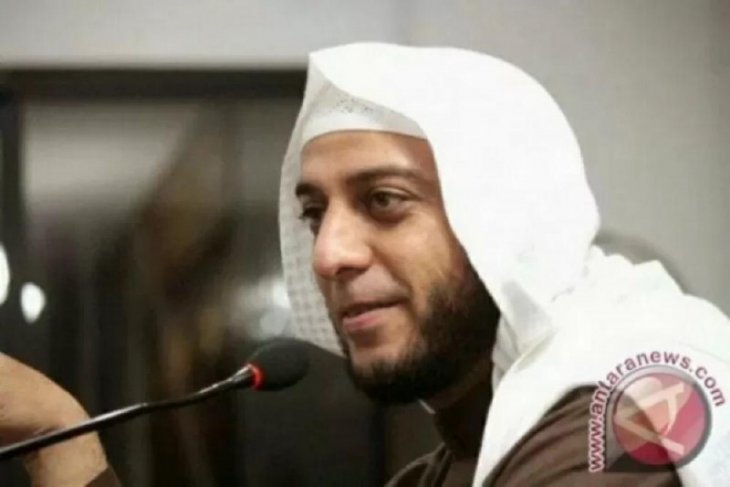 Alhabsyi revealed that Sheikh Ali Jaber had tested negative for the novel coronavirus disease (COVID-19) prior to his death. He was hospitalized since December 29, 2020.

Ali Jaber holds an Indonesian citizenship. He is popular among Indonesian Muslims as a juror of Quran memorization contests on the country's TV stations.

In September last year, this popular Muslim cleric attracted the attention of the Indonesian public and media as well as foreign media outlets after a young man assaulted him at Falahudin Mosque in Bandar Lampung City.

Sheikh Ali Jaber survived the knife attack that occurred while he was attending an Islamic mass gathering at the mosque in the Suka Jawa neighborhood of Tanjung Karang Barat Sub-district, Bandar Lampung City, Lampung, on September 13, 2020.

However, this popular ulema suffered a minor injury to his right arm in the sudden attack launched by Alfin Andrian, 24, while he was conversing onstage with two of the event's participants.

According to a video of the incident circulated on a YouTube channel, Andrian, who reportedly resides in proximity to the mosque, was caught by several participants of the event shortly after attacking Ali Jaber.

Tanjung Karang Barat Police Chief Adjunct Commissioner David Sianipar stated that Sheikh Ali Jaber was admitted to the Gedong Air Public Health Center for administering medical treatment for the wound he incurred during the stabbing incident while the attacker was detained.

News
Thank you for reading
~Wassalam

إنا لله وإنا إليه راجعون
Sympathies and Condolence
for the passing of Al Sheikh Ali Jaber to his wife, children and family.
~May Allah swt grant them sabr during this grievous period.
~May Allah swt grant him BEST grace and BEST generosity.
~May Allah place him with the Rasuls and Prophet Muhammad s.a.w , his family and his companions and among the pious muslims~ Amin!
Al-Fatiha 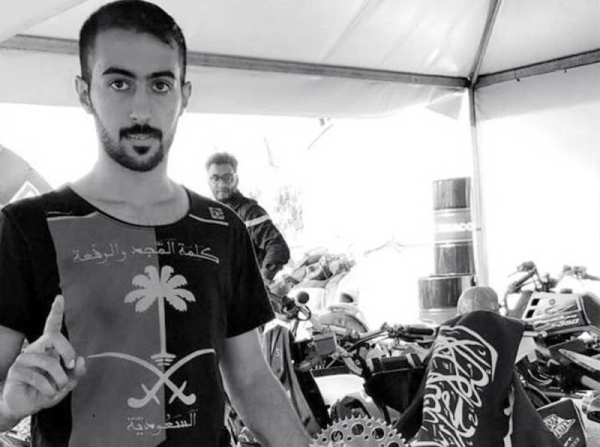 JEDDAH — The Saudi Motorcyclist Riyadh Al-Shammari, who was participating in the Sharqiyah International Baja Toyota in Dammam, died Saturday following an accident during the last stage of the International Rally, the Saudi Automobile and Motorcycle Federation (SAMF) announced.

The SAMF tweeted on its Twitter account: “With great sorrow, the Saudi Automobile and Motorcycle Federation mourns the death of the Saudi biker Riyadh Al-Shammari after he met with an accident during the last stage of the Sharqiyah International Baja Toyota. We pray to Allah Almighty to grant mercy to the deceased, and patience and consolation to his family and relatives.”